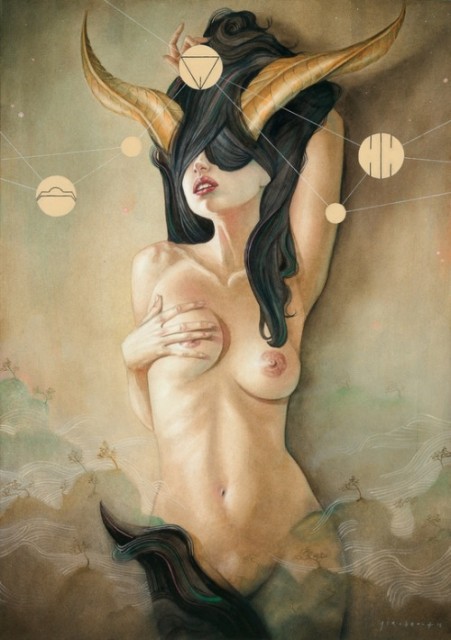 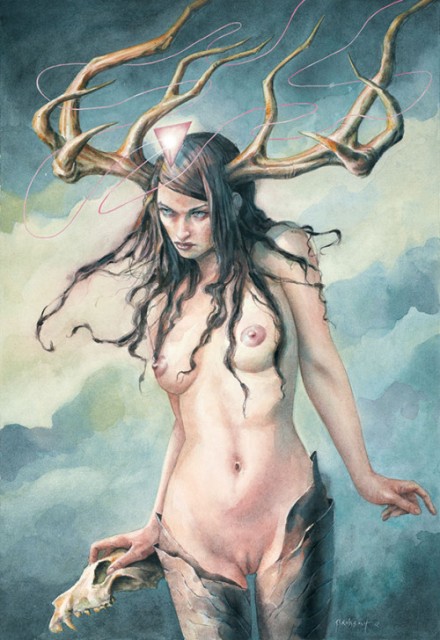 His Tumblr is here, he’s @livingrope on Twitter, and you can buy his prints here. I really want a copt of his ten-year retrospective, Burning Inside: The Art of Jean-Sébastien Rossbach (it’s also bilingual English / French). 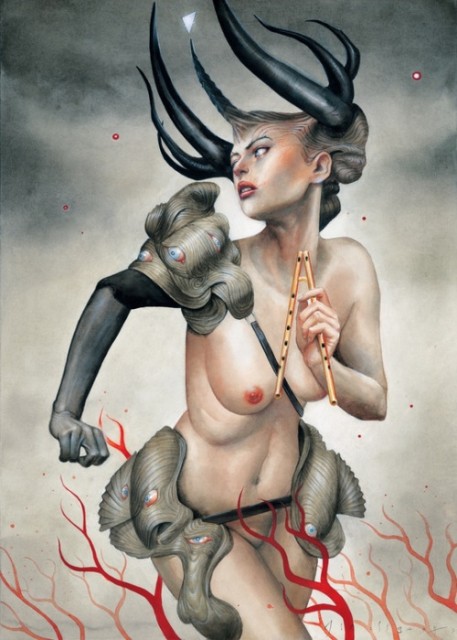