We previously blogged about the explicit sex scenes in the film It Feels So Good (Kako no Futari) but came across better-quality images, so we wanted to showcase the film again.

As readers may recall, It Feels So Good stars Kumi Takiuchi and is also known in English as Lovers at the Crater. It was released last year in Japan to great acclaim.

Perhaps the best sex scene sees the two lovers start to have sex in a doorway, with the man penetrating Takiuchi from behind. They then continue on a bed, with her riding him and then sucking him off when he finishes.

In another, they have sex on a table.

In yet another, they sit next to each other in bed and she starts to jerks him off and then begins to give him oral sex.

Takiuchi also did several nude sex scenes in the film Side Job, which fans will definitely want to check out.

Former child actor Chiho Fujii (藤井千帆) is cementing her entry into the adult mainstream with a role in High Position, the late-night drama on TV Tokyo, which includes a nice sex scene.

This being tame realm of regular Japanese television (i.e., not a streaming channel), there is no actual nudity, of course, but viewers get to see what Chiho might look and act like between the sheets.

There’s also a nice shot of her in a bra lying down next to the man, looking thoroughly comely with her adorable smile and sweat lingering on her body.

The drama is set in the 1980s, hence the hair styles and glitzy room fittings. After the Netflix hit The Naked Director, it’s another reminder that the recent past was a sexy one. People were happy and excited about their prospects because the economy was booming. And we’ll wager that had more sex, too. Bring on the nostalgia, we say, if it means reminiscing sex!

Damn, we missed this one. Now here is something that would have livened up our Christmas lunch and dinner! 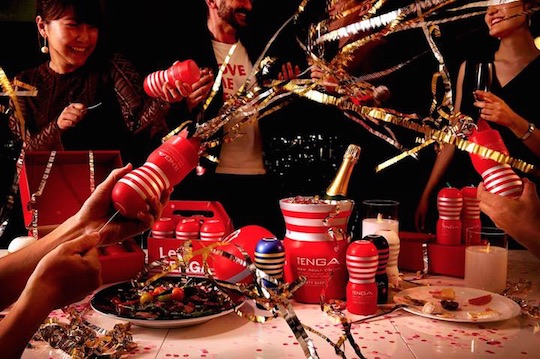 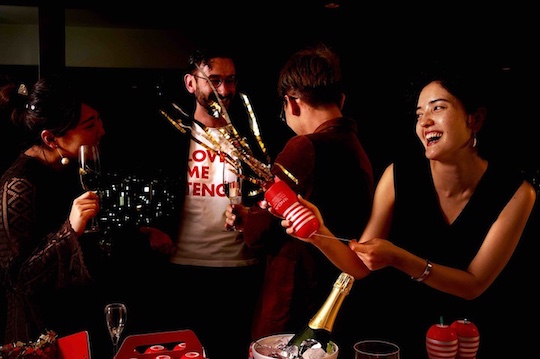 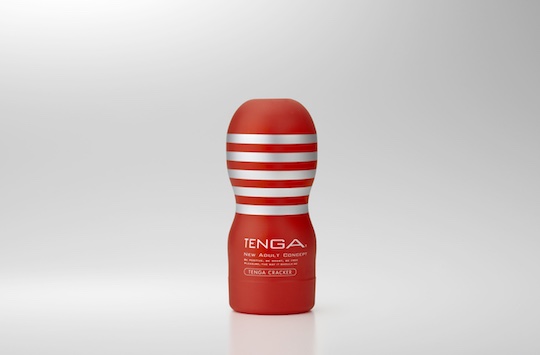 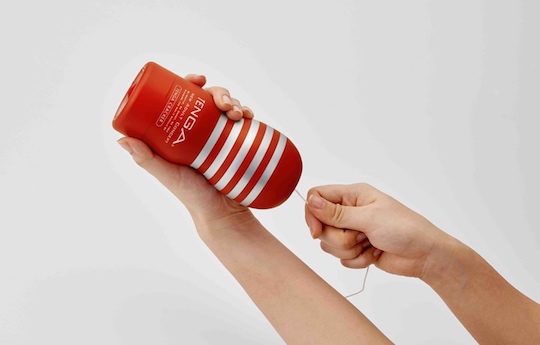 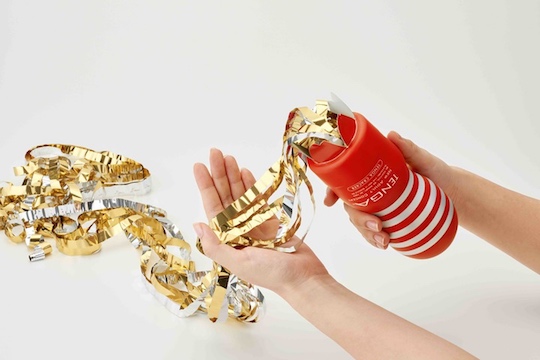 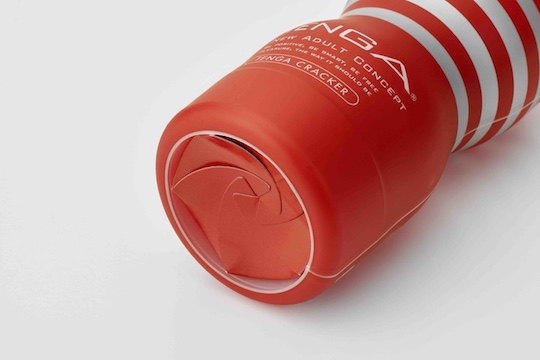 At any social gathering, just whip out this deceptively realistic Tenga Cracker and pull. (Despite the name, it’s not really a cracker, which is pulled from both ends by two people. This is closer to a party popper. But anyway…)

Well, we never need an excuse to pop our load.

Tenga is selling the popper individually or in a set of five. They are exclusive to Japan, as far as we can tell, but you could ask Kanojo Toys to procure some for you if you are desperate for a Tenga-themed party item.

Start 2020 off with a bang by watching Inori getting, well, banged.

The publicity says that the G-cup Inori is “right in between gravure and amateur,” whatever that means. If Inori Fukazawa was genuinely a gradol before, we expect she was working under a different name. If anyone knows what that was, please let us know in the comments.

by a dark lover outdoors.

The evening or we knew he, I didn’t recognize my dirty slut wife, a real nymphomaniac, I was in heaven I admit, LOL

Being surrounded by a big number of darksome dongs very hard and thick. : P
I think that babe always liked that! Even previous to I knew her, the male sex fascinated her already.
My hotwife can’t live without sex, engulfing and licking a hard shlong for long minutes, feeling well filled and being subjected to handsome and pumped up blacks. : P

At a very particular evening

My bare wife was great that night, while in the day his corporalist Black fellow had already offered her to one of his darksome friends  : P
In the evening, that babe was once afresh her obedient white Whore and I confess that I had afresh adored to see her like this.
They are so marvelous when they take fun, our black sluts.