After they were blamed for helping to spread the coronavirus in Japan, hostess clubs are once again in the media limelight for causing a second wave of COVID-19 cases in Tokyo.

Nightlife spots are resulting in fresh clusters of cases following the lifting of the state of emergency in Tokyo. 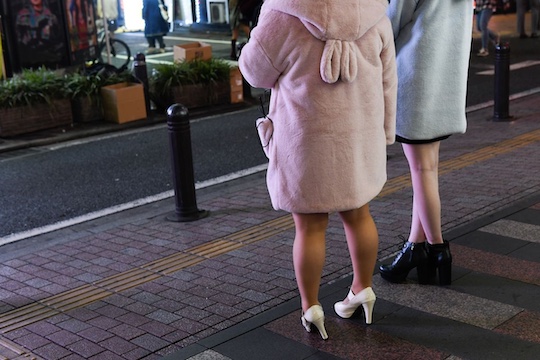 Hostess clubs closed during the state of emergency, leading to economic uncertainty for many women and the emergence of “remote hostessing” services. Now that businesses in the city like restaurants are trying to return to some semblance of normality in the second phase of the post-lockdown reopening, the scapegoat for the inevitable new wave of cases may be pinned on Kabukicho.

Of the 90 cases confirmed in Tokyo in the week since the state of emergency was officially lifted, around 40% have been traced to hostess clubs or other similar establishments (euphemistically called “nighttime entertainment” by the media and officials). Half of these are concentrated in Shinjuku, by which we can presume they are Kabukicho hostess clubs in the area.

Of course, we cannot say for sure when these people were actually infected. Nonetheless, Tokyo has issued an alert and Governor Koike has once again reiterated the risks of the virus spreading through nighttime entertainment and recreation activities.

The Tokyo Metropolitan Government is apparently considering new measures. One such measure is reintroducing the controversial “guards” who patrolled areas like Kabukicho telling people on the streets to go home and not visit bars or clubs.

Physical and social distancing in a hostess club, or pretty much any club or bar in Tokyo, is impossible — and basically besides the point. People go to these places for intimacy, for affect, for conversation. Strictly speaking, places like karaoke boxes and bars are only meant to open in the third phase of the reopening schedule. But many establishments operate under the radar and there is certainly demand for them during this stressful time.

The city’s movers and shakers want us to travel to work and shop to keep the economy going, but that’s it for now.

If you are in Osaka, though, there is some good news: the brothels in Tobita Shinchi are open again.