It should have been an innocent shot of the young woman at work. Instead, a photo of AKB48’s Yui Yokoyama backstage during a show by the idol supergroup has sparked a netizen frenzy.

Yui Yokoyama is shown in the foreground but, behind her, a member of AKB48 is shown naked except for some panties. The unknown member’s nude back is clearly visible.

The photo was sent from Yui Yokoyama’s phone to an anonymous fan and has now leaked, though only part of the image is available and the background is blurry. 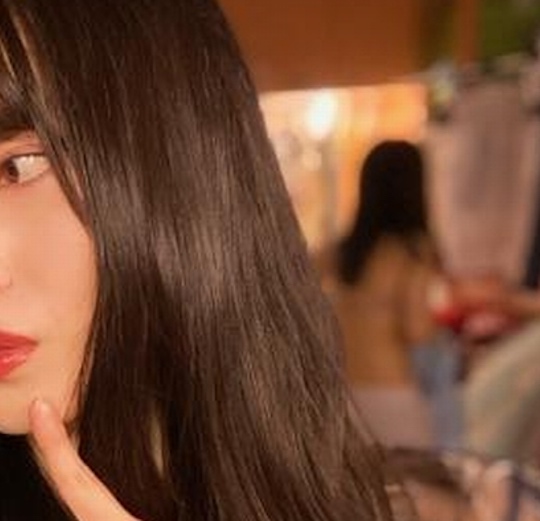 Who is the naked member? People are desperately trying to find out based on the listed performers from recent shows.

It reminds us of the time when AKB48’s Kyoka Yamada accidentally shared a selfie that was a panchira upskirt shot or the backstage group shot snafu from 2017.

Yui Yokoyama has been the previous subject of scandal when photos of her kissing a boyfriend leaked.