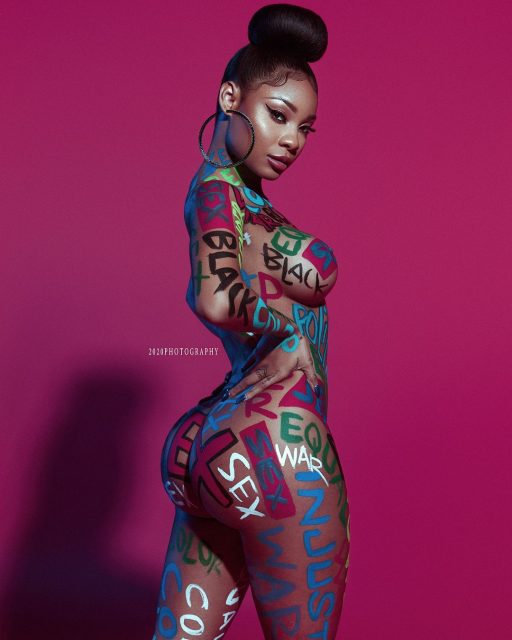 I want to do sex news posts more often: I need your help! Support this website on Patreon.
Much gratitude to our thoughtful sponsor, Nubile Films.