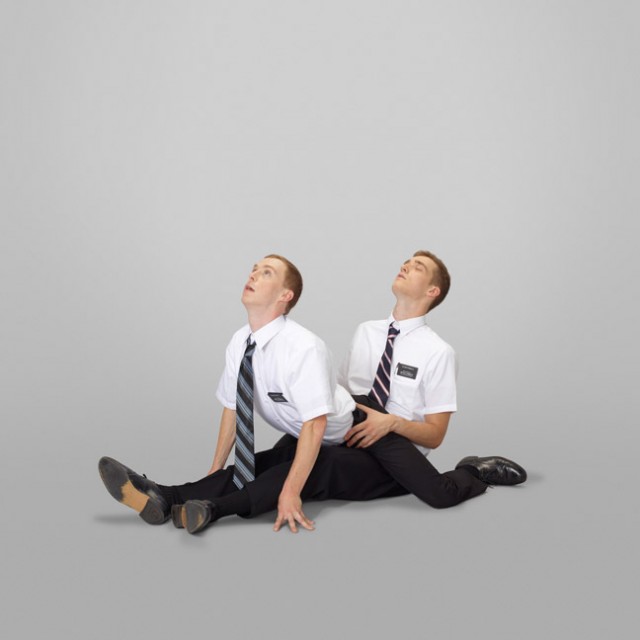 Thanks to our sponsor in Spain, women-run Lust Cinema. 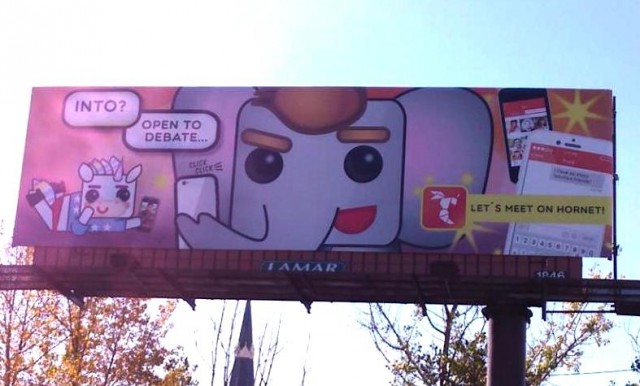