Private photos have leaked online showing idol Yui Yokoyama of AKB48 in her underwear kissing and embracing her boyfriend.

Needless to say — if the photos are genuine — this scandal certainly breaks the no-dating rule in her contract with management, not to mention will both excite and disappoint fans. 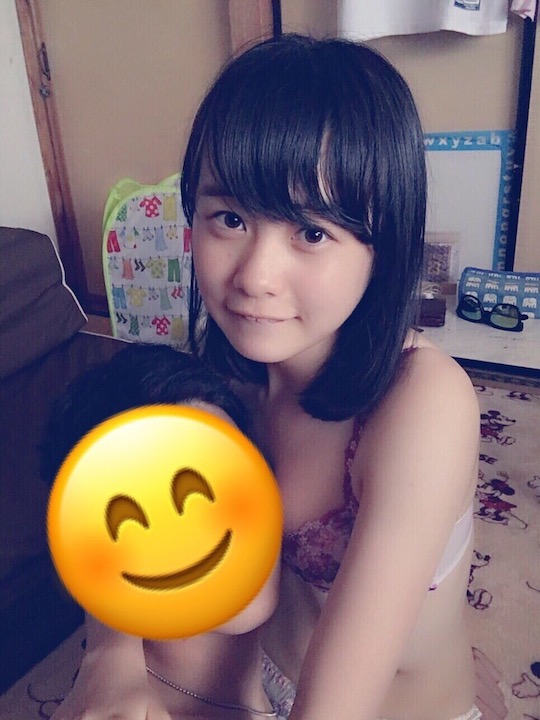 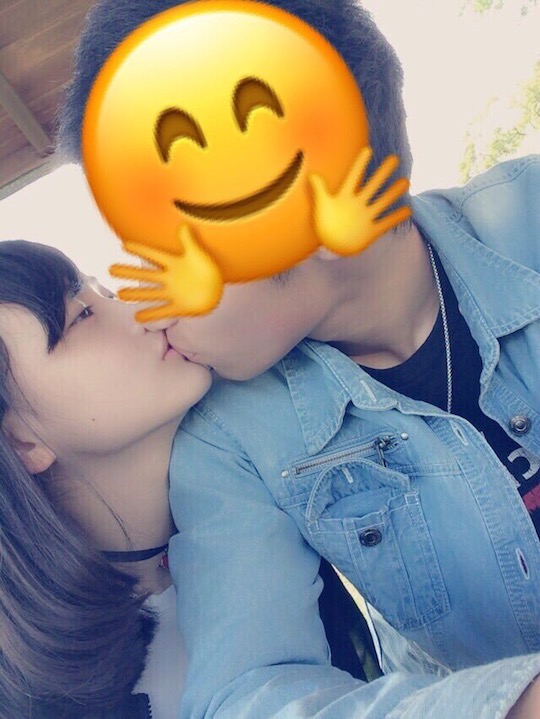 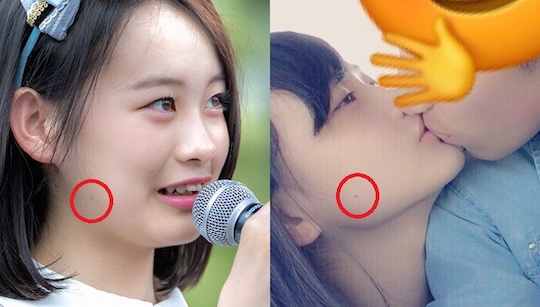 The three images leaked online on the night of September 6th. We don’t think the 18-year-old Yokoyama or her management have made a comment yet confirming or denying the photos. It isn’t clear yet why the photos leaked, though they apparently date back to when she was still in junior high school.

Yui Yokoyama is an Aomori native who joined the supergroup in 2014. She is a member of Team 8.

In the cutthroat world of idols, the faintest whiff of scandal can derail a career. We suspect that Yui may well be graduating from AKB48 sooner rather than later. When similar photos of Mayu Harada leaked, she was promptly forced to resign from Keyakizaka46.