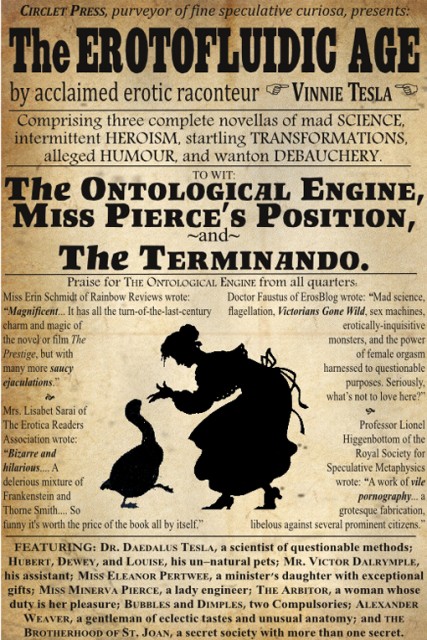 To give a Kindle book as a gift:
In the Kindle Store, select the book you want to purchase as a gift.
On the product detail page, click the Give as a Gift button.
Enter the e-mail address of your gift recipient.
Enter a delivery date and an optional gift message.

Amazon has really fucked up search when it comes to finding or discovering quality erotica and sex titles. That’s why I started this series. My handpicked Kink Your Kindle selections follow strict standards. All fiction must have explicit, realistic sex within rich storylines that are framed by excellent storytelling, as well as complex and compelling characters. Sex acts can range from sweetly romantic to thoughtfully quick and dirty. All nonfiction must be accurate, nonjudgemental, and sex-positive, preferring an all-gender, all-orientation approach.

I hope that Kink Your Kindle helps to hack a path through the Kindle store’s overwhelming swamp of untalented fetish-spammers and inability to sort for quality, which dominates Amazon’s erotica and sex categories. I hope that through Kink Your Kindle you discover new authors you grow to love. 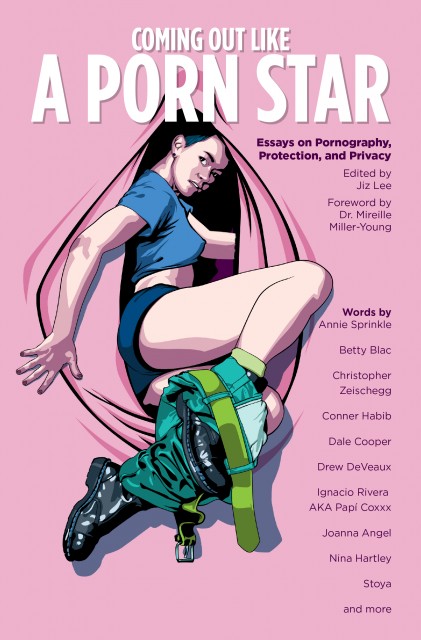 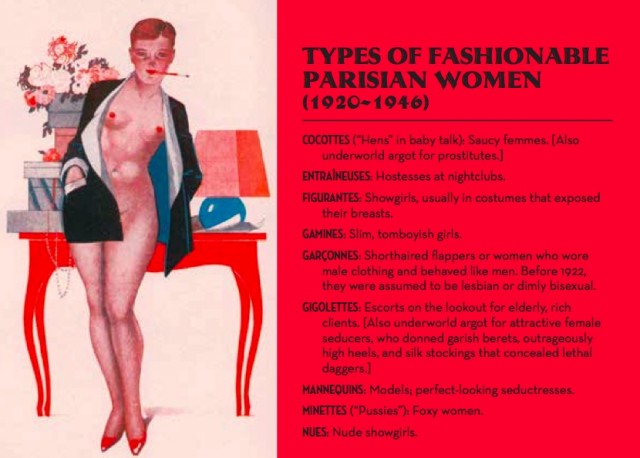 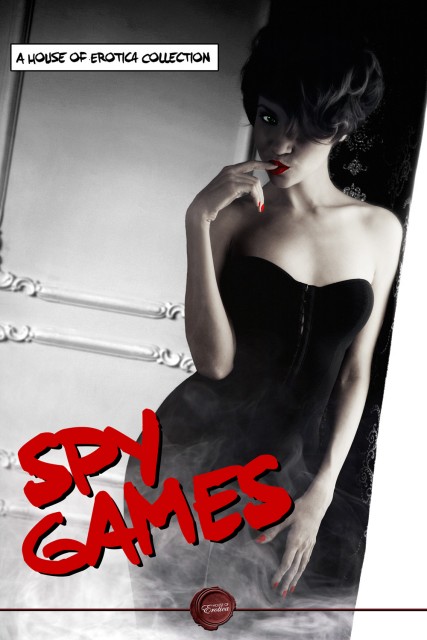 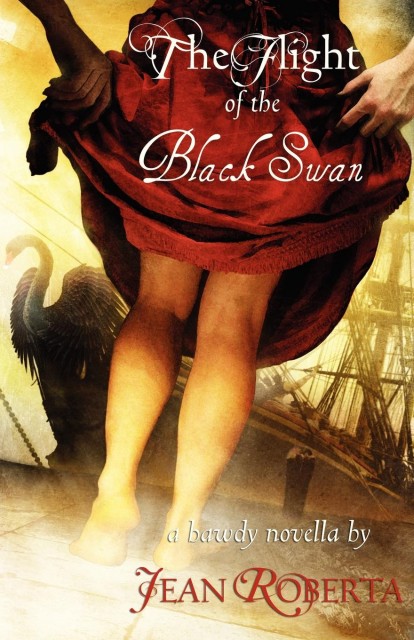 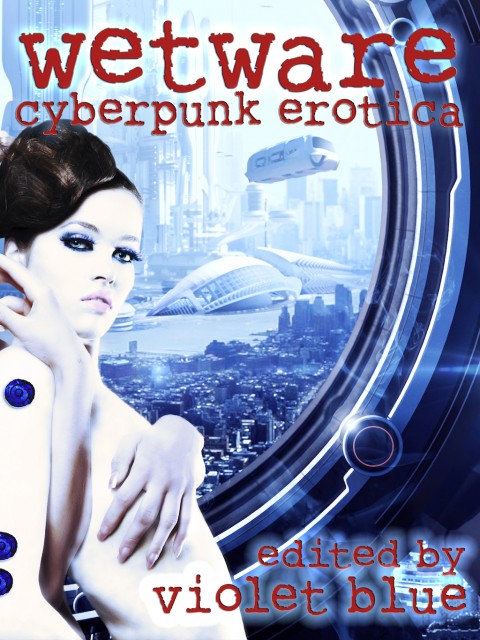 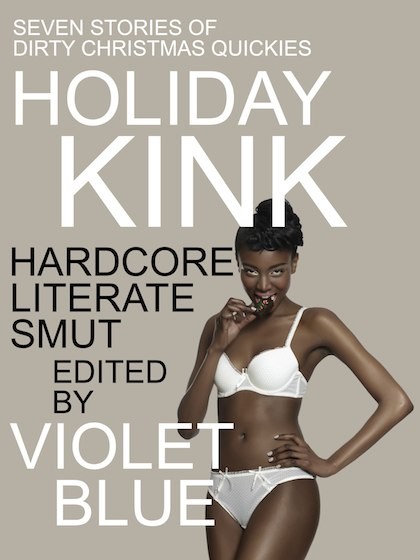 Why I Write Bisexual Romance (Huffington Post)
Pornocalypse 2015 is Upon Us! (Selena Kitt)