One of our pet projects is finding out what happens to idols and celebrities are they stop being gravure, music, or adult video idols.

Sometimes they can struggle to find work and their careers can take unexpected turns.

A former junior idol, Hirona Oura (大浦央菜), has found a second career and revealed a whole other, more mature, and much more alluring side to her body as a lingerie model.

She used to be a Hello Pro Kenshuusei, part of the training group for the idol group Hello! Project. She joined in September 2013 and left the following year.

This is what Hirona Oura used to look like. 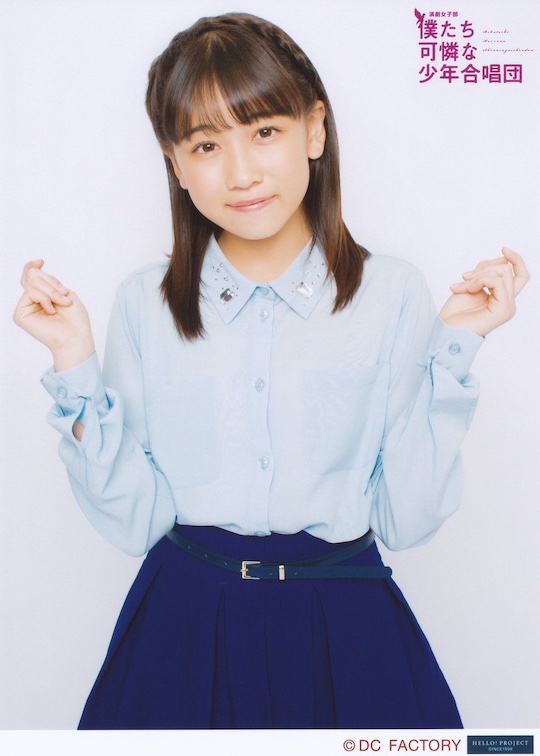 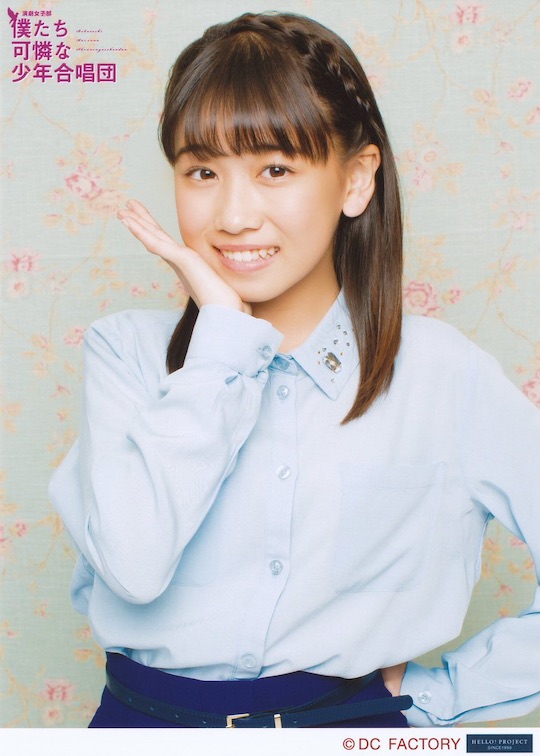 And this is what she looks like now, aged 19. She is apparently part Japanese, Filipino, Spanish, Chinese, and American. She signed to a modeling agency in 2017. You can follow the stunner’s life on Instagram. 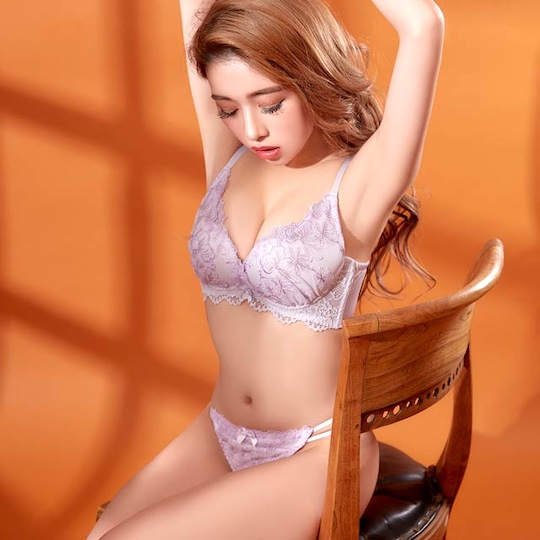 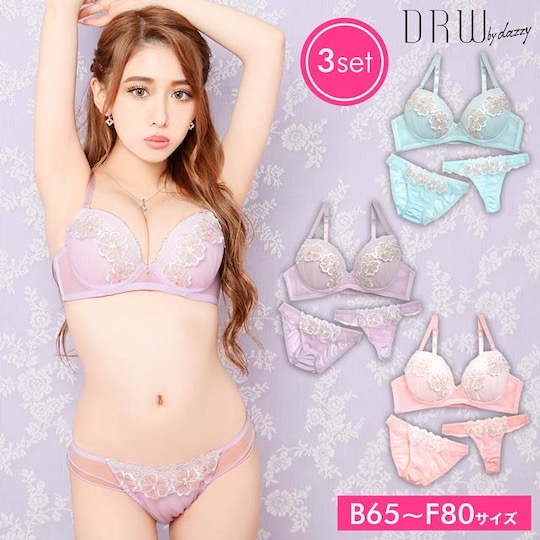 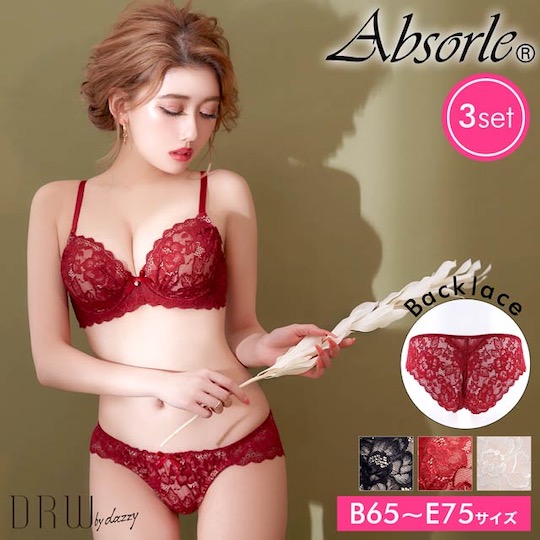 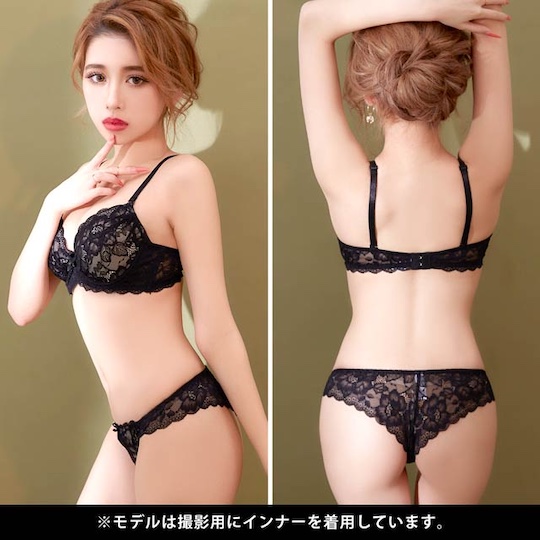 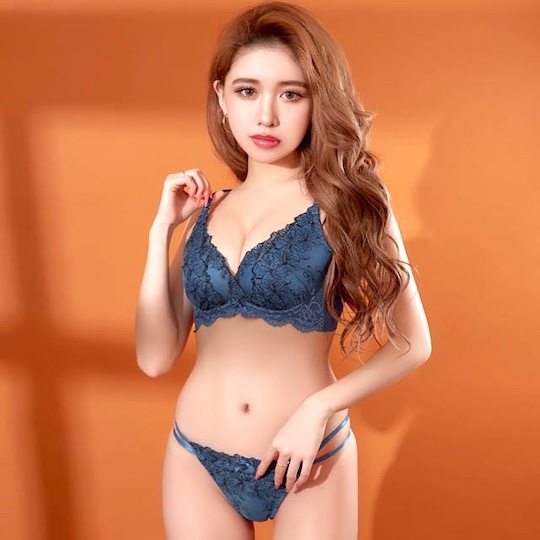 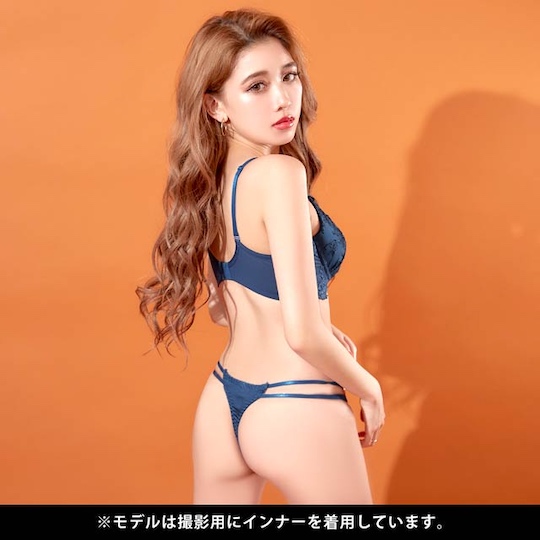 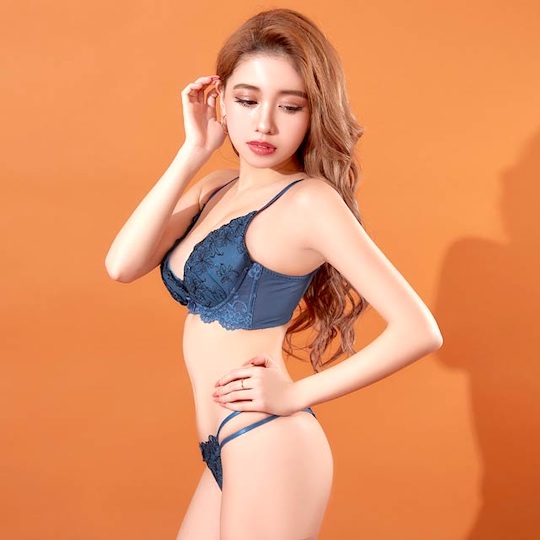 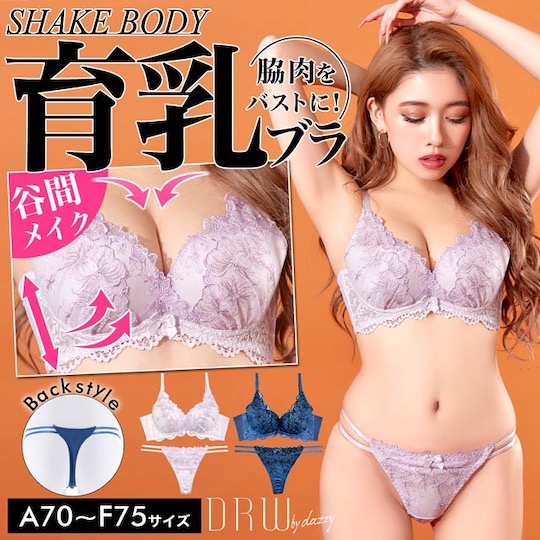 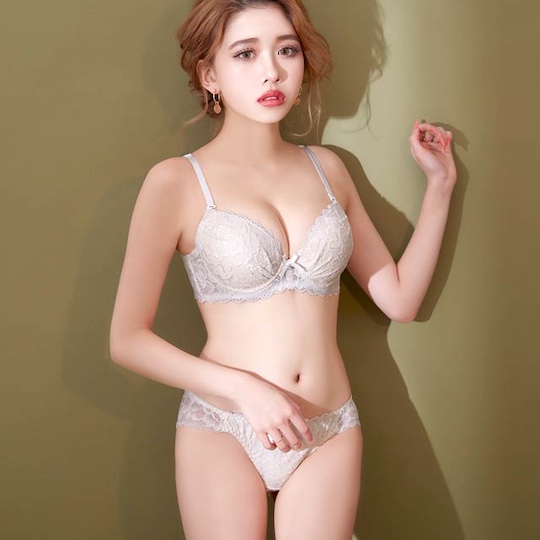 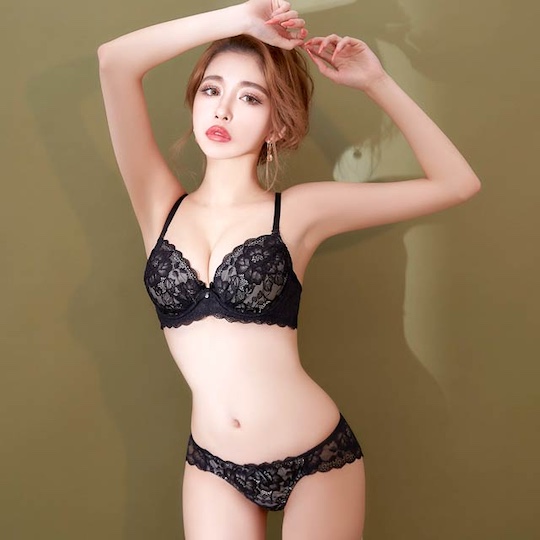 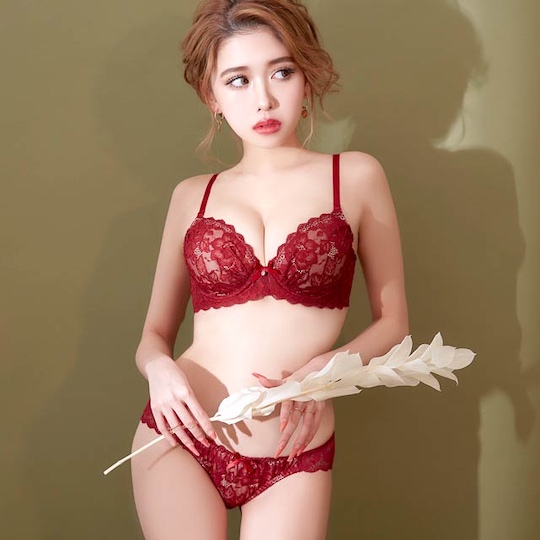