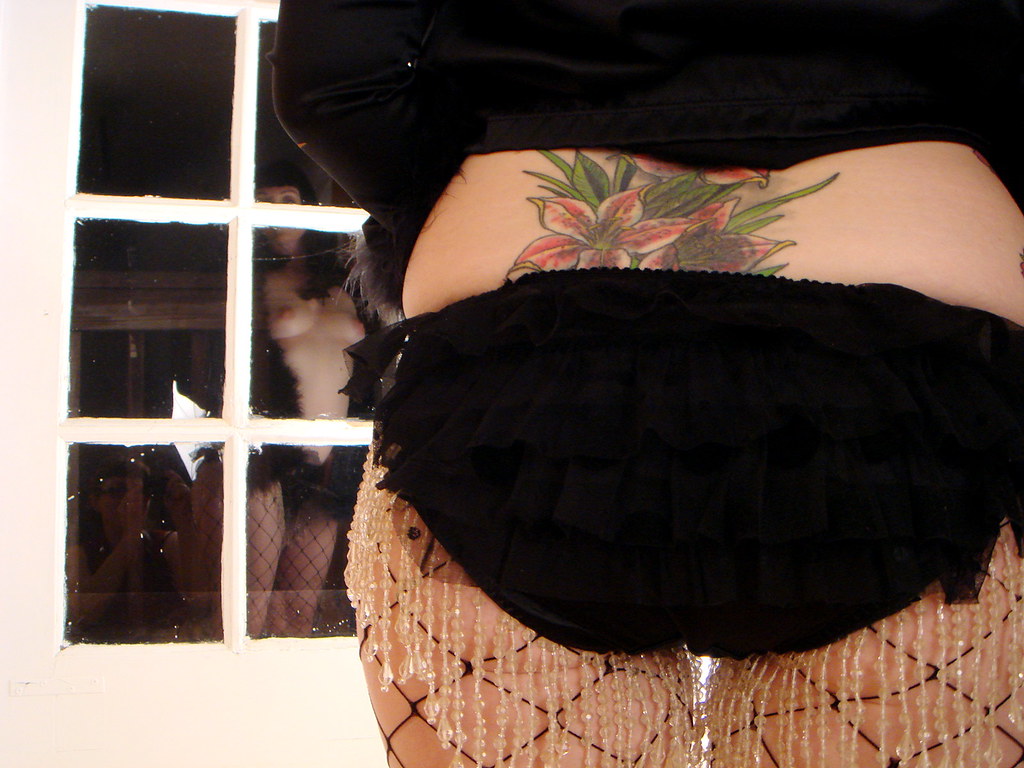 First — this made my nose into a soy latte cannon this morning: Fun With Flickr: Find The Uncensored Boobies! And — it’s filed under “butwhatabouthechildren”! So awesome.

In response to my further questions pressing them for details, Flickr’s Stewart writes me back today with clarifying details on moderating their users’ content:

Here are a couple of examples of photos which I set to the
‘moderate’ level:

Someone else on the team went through your account as well,
so I’m not familiar with every image that was moderated. The
easiest way to check them all is to open the organizr and
click on the “more options” button. That will give you an
advanced filter box which will let you limit the photos
displayed on the bottom by privacy setting and safesearch
levels.

The distinctions we use are pretty conventional and should
be familiar — just like you don’t see bare breasts in
general audience TV and magazines depicting sexual fetish
practices are sold over the counter (as opposed to out on
the shelves) and then only with ID. Whether or not one
agrees with these categorizations, they seem to be well
understood. Yes, there are things which are on the
borderline, but the vast majority of photos uploaded to
Flickr are pretty easy to moderate.

To be clear, it doesn’t “upset” us if you upload photos of
boobs. We just want to create an environment where users
can determine for themselves what kinds of things they see.
So, if someone repeatedly ignored instructions or requests
to classify their own photos, then we’d get upset. In your
case, you got placed into the wrong bucket by mistake. The
system is not quite there yet, but we are working on it. In
the meantime, anyone can see any of your stuff, but them
switching safesearch settings is not as simple as it should
be.